UK has highest COVID-19 death rate in the world 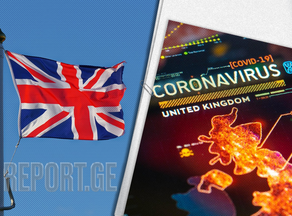 The country reported its highest-ever single-day death toll on Wednesday with 1,820 daily new deaths reported and has been averaging about 1,240 daily deaths over the last seven days.

Country-by-country comparisons are imperfect, given that they rely on data from each nation.

As CNN says, the UK's recorded death toll, from a population of 66 million, far outweighs the record tolls in other major countries, including the US, on a per capita basis.

So far, the United Kingdom has tallied 96,166 total deaths since the pandemic began.

Countries with the highest deaths per capita are as follows: