US Defense Secretary-General says US remains devoted to NATO values 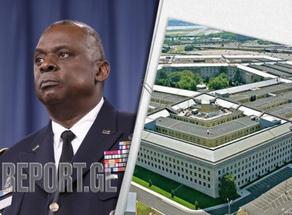 New US Defense Secretary-General Lloyd Austin held a phone conversation with NATO Sec-Gen Jens Stoltenberg on January 22 and noted that the United States remains devoted to the NATO values.

As DW reports, the parties discussed the military missions underway in Afghanistan and Iraq.

Stoltenberg noted that both parties understand and agree with the challenges ahead.

Lloyd Austin was appointed as the Pentagon head on January 22.