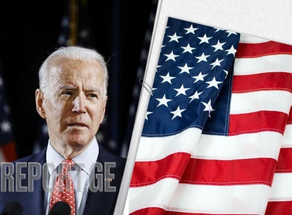 Biden has dispatched an envoy to try to quell the violence that has killed dozens in Gaza and at least 10 in Israel, but US, regional and international efforts have yet to show any signs of progress.

Biden "stressed the need for Hamas to cease firing rockets into Israel", and the two men "expressed their shared concern that innocent civilians, including children, have tragically lost their lives amidst the ongoing violence," a summary of the call released by the White House said.