USA defense budget equals of top 15 countries rolled into one 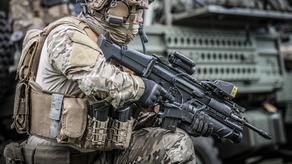 2019 budget spent by the USA for defense purposes is record-breaking compared to that of the last ten years. That means that the narrowed difference between the 2010 budget of the USA and China has again increased. In Donald Trump’s presidency, the defense budget of the USA grew annually. In case the tendency persists, Washington plans to impose limits on the military budget growth rate.

According to data from the International Institute of Strategy Studies (IISS), despite the increased US military budget, the volume of financial support in military issues provided by the USA to the partner countries has decreased. It is reflected in the restricted budget allocated for various international military programs, including the European Security Initiative Program.

The total US defense budget of 2019 is $684.6 billion, which equals the budget of the top 15 countries. It should be mentioned that the Russian military budget is $21.7 billion and takes fourth place on the list. 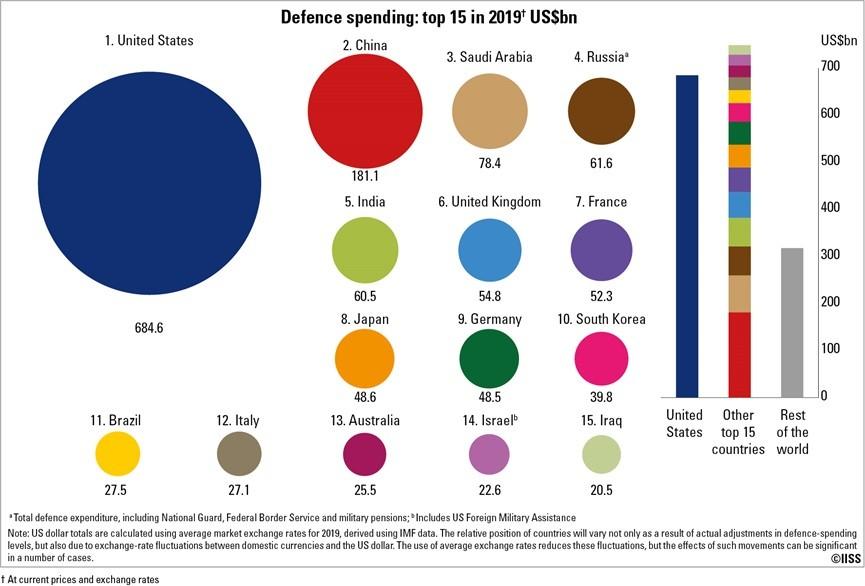