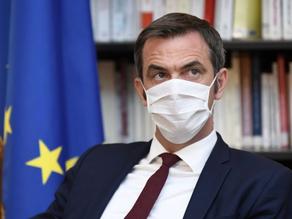 The new coronavirus circulates four times more among people under 40 in France than over among 65-year-olds, France’s health minister said, though he warned that contamination was on the rise among the elderly and more vulnerable, Reuters writes.

“This is not a French exception, it’s a European dynamic,” - Veran said. Veran said the cross-contamination between groups of the population - younger people between the ages of 2-40 and their elders - was already taking place.

Parties and gatherings where social distancing rules were not being respected were now the primary sources of contagion, Veran added, as opposed to earlier in the summer when it had been in the workplace.