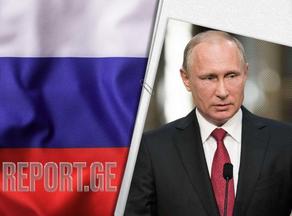 “There has been no hostility,” Mr. Putin said as he met with reporters after the summit in Geneva. “On the contrary, our meeting took place in a constructive spirit.”

Mr. Putin said the two nations had agreed that their ambassadors, who both returned to their home countries amid the tensions, should return to their posts in the near future. He said they would also begin “consultations” on cyber-related issues.

“We believe the sphere of cybersecurity is extremely important for the world in general — including for the United States, and for Russia to the same degree,” he said.

Mr. Putin denied that Russia has played a role in a spate of increasingly bold cyberattacks against U.S. institutions and said it was the United States that is the biggest offender.

The Russian leader also said that they discussed the issue of swapping the prisoners and, in his words, compromises can be reached.