Washington to impose sanctions to China 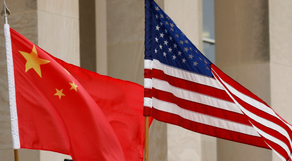 O’Brien considers that it is not very likely that the big financial companies continue to work in Hong Kong on the background of current developments.

The Hong Kong citizens protest against the National Security plan.