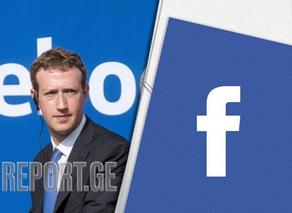 Facebook founder Mark Zuckerberg and his wife have been accused of sexual harassment and discrimination, NBC reports.

According to the publication, a lawsuit was filed against the couple by two people employed by their family.

One of the plaintiffs is John Doe, who from 2017 to 2019 was the "household manager" of the Zuckerberg House. And, the second plaintiff is Mia King, who worked with them from May 2018 to February 2019.

In addition to sexual harassment and discrimination, Zuckerberg was also accused of delaying payments.

According to NBC, the court did not schedule a hearing on the case, and no official response from the family was given.