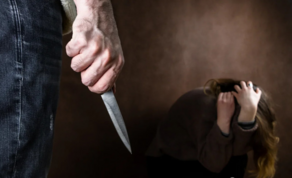 According to the ombudsman's report, the coronavirus pandemic had a disproportionate impact on women and girls, in particular, reduced women's access to health services, including sexual and reproductive health services.

Domestic violence and violence against women remain a problem, as well as effective prevention measures, improving the victim protection and assistance system, and creating opportunities for women's economic independence.

It is alarming that the lives and health of LGBT + people are still in danger, as evidenced by the attacks last year. Threats of death, damage to offices, and other offenses against LGBT + human rights activists are becoming almost daily," the report says.