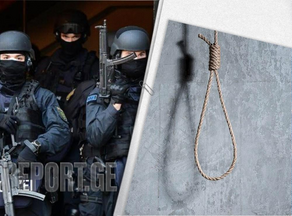 He was missing for several days, and a search operation was underway.

The solarium, where the man was found dead, did not function. It is unknown how the man entered there and why he killed himself.