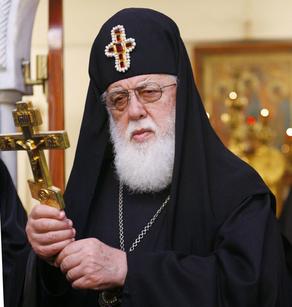 Catholicos-Patriarch of all Georgia Ilia II has extended his sympathy to the Ukrainian people over a plane crash that killed Ukrainian passengers. 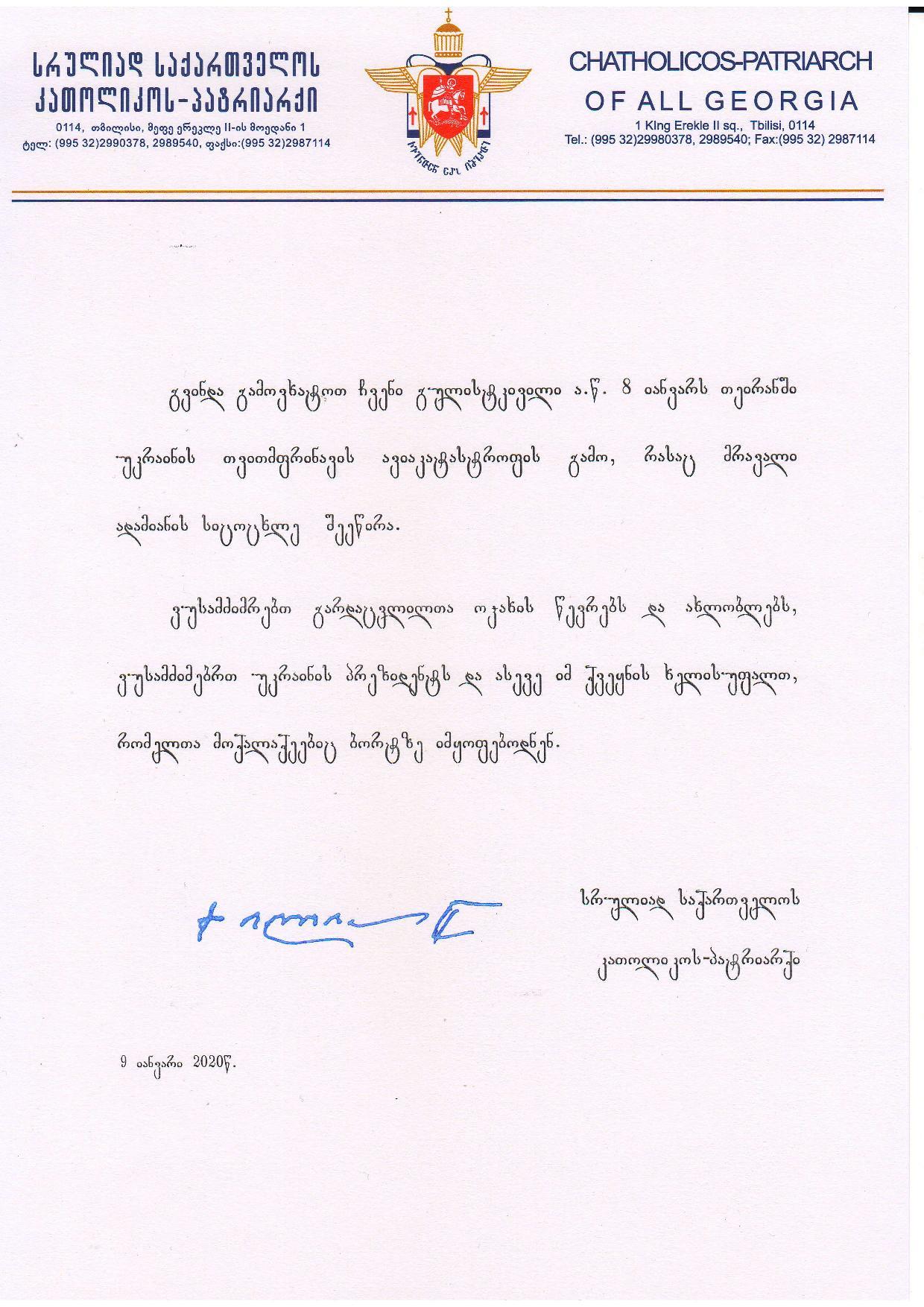