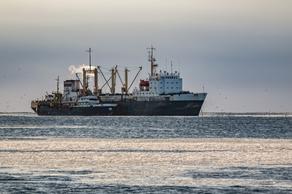 Georgian citizens have reportedly been abducted in the vicinity of the African city of Lagos. Pirates opened fire on a vessel sailing under the flag of Libya and kidnapped ten sailors, including Georgians.

Further details will be released later.