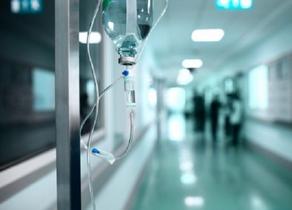 Adolescents have reportedly been involved in a physical altercation at one of the schools in Tbilisi. A student was so badly hurt in the fight that hospitalization became necessary.

The MIA has confirmed the incident to report.ge.

The investigation into the incident has been launched under article 126, envisaging violent crimes.