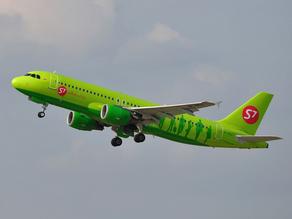 As the document on The Federal Air Transport Agency of Russia reads, flights from Moscow to Kutaisi will be carried out by Siberia Airlines. Reportedly, the air company may carry our Moscow-Tbilisi flights seven times a week.

Globus Airlines has been abolished the right to carry out Moscow-Kutaisi flights.

Direct air flights between Russia and Georgia were banned by decision of the Russian President in July.

As Georgian Civil Aviation Agency informs, this decision does not mean that flights between Russia and Georgia have resumed. According to them, the new company just replaced Globus Airlines.