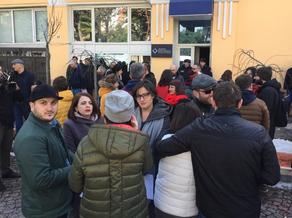 Adjara Public TV spreads the declaration according to which the Board of Advisors confirmed the project proposed by Adjara TV and Radio Director. According to the project, the positions of deputy heads of departments are canceled, and the disciplinary measures against the head of the News department are launched.

The acts in support of Adjara TV journalists are also planned in Kutaisi and Tbilisi. 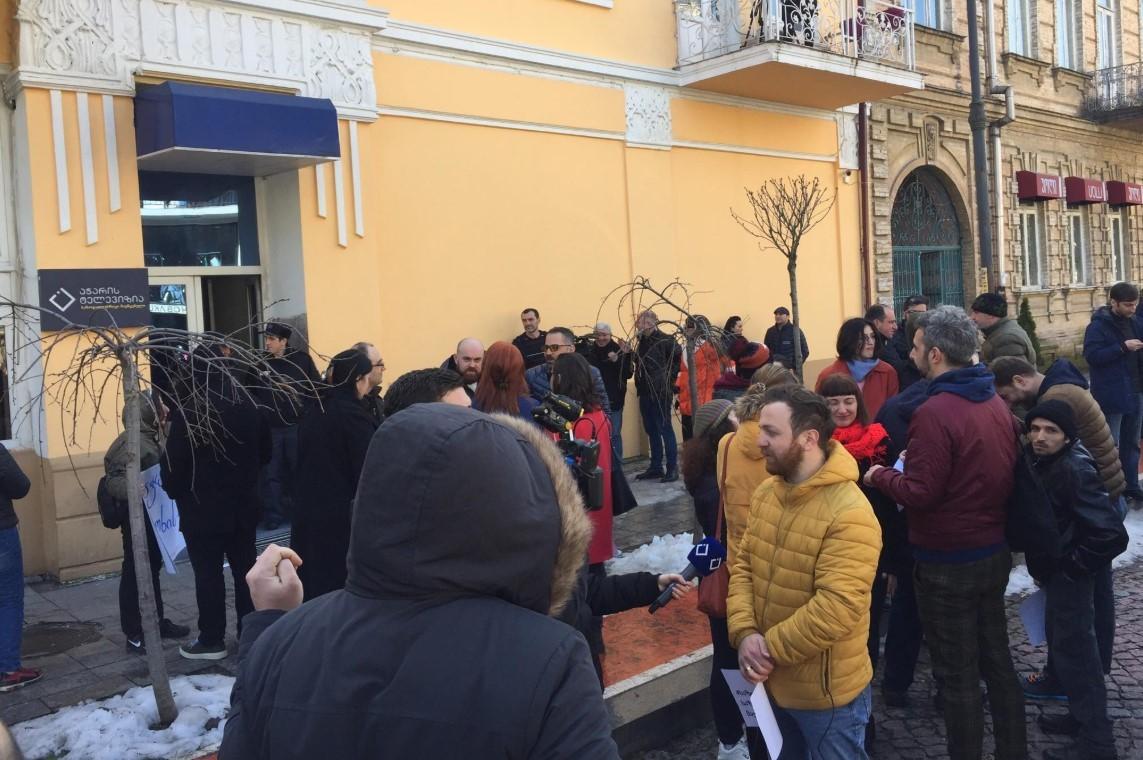