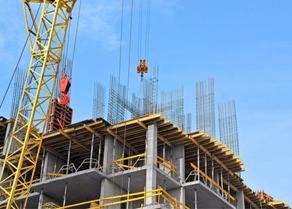 Two workers fell from height while performing rehabilitation works on Kostava Street in Rustavi. The injured were taken to Rustavi Central Clinic with multiple fractures. The condition of one of the injured is critical. He is provided air through a breathing support machine

"Observations on the patients continue. One of the injured will undergo additional research to make sure there is no internal organ damage. The condition of the second patient has stabilized, he has minor injuries," David Gogodze, the Deputy Director of the Hospital said.

The works on the facade of the buildings on Kostava Avenue were carried out by Creative Impressions Caucasus.

According to the Ministry of Internal Affairs, the investigation was launched under Article 170 of the Criminal Code of Georgia, which implies a breach of security equipment or other rules of labor by the person responsible, causing less or severe injury to health. The offense is punishable by fine or by correctional work for up to one year or by imprisonment for up to two years.