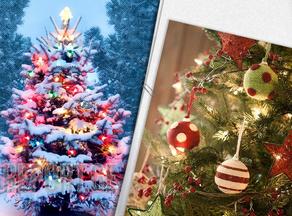 Georgia, like some other Orthodox countries, celebrates New Year twice _ on 1 and 14 January.

Currently, the Julian calendar is 13 days behind the Gregorian calendar. For this reason, when most countries worldwide are done with celebrating New Year, some others, Georgia among them, are still celebrating it.

Two calendar systems have entailed the tradition of celebrating New Year twice. In some countries, the Gregorian calendar was introduced in 1582. In Georgia, this calendar started functioning under the Soviet Union. However, many Orthodox churches, including Georgian, still recognize the holiday dates according to the Julian calendar too, which is why in these countries, the New Year is celebrated twice a year.