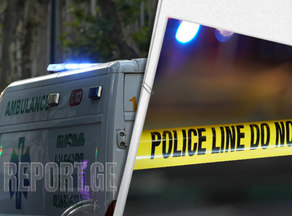 A woman in her 50s has reportedly died on the spot after a train hit her in the Lanchkhuti municipality.

The investigation of the case has been launched under part 4 of Article 275 of the Criminal Code of Georgia, envisaging the violation of railway safety rules, resulting in death.