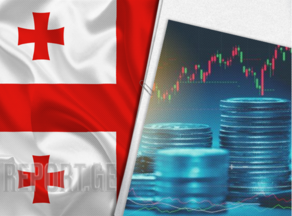 The GEL 85 mln "Mziuri Gardenisi" investment project is being implemented in Batumi, according to the Department of Tourism and Resorts of Ajara.

A total of 300 people have been hired for the construction works. The Crowne Plaza Hotels and Resorts will reportedly operate the hotels.

Check out the UK funded "Mziuri Gardenisi" project photos below: 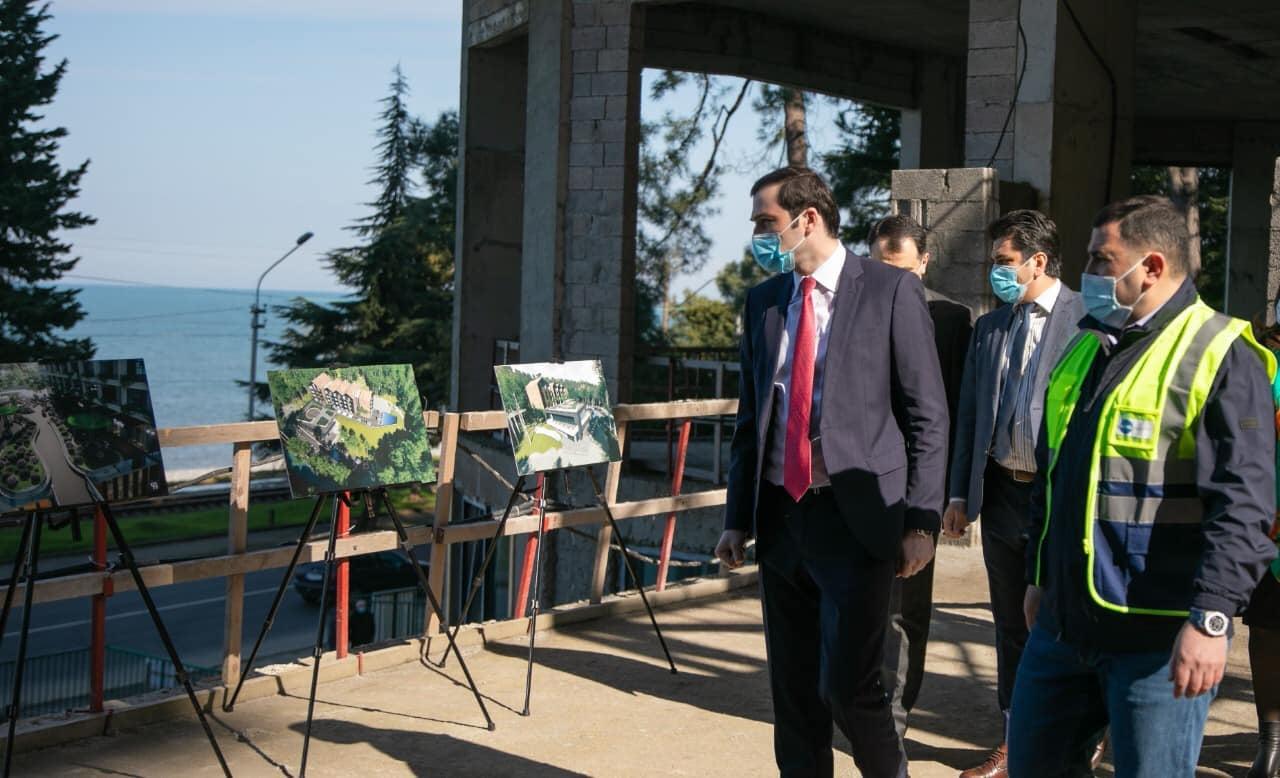 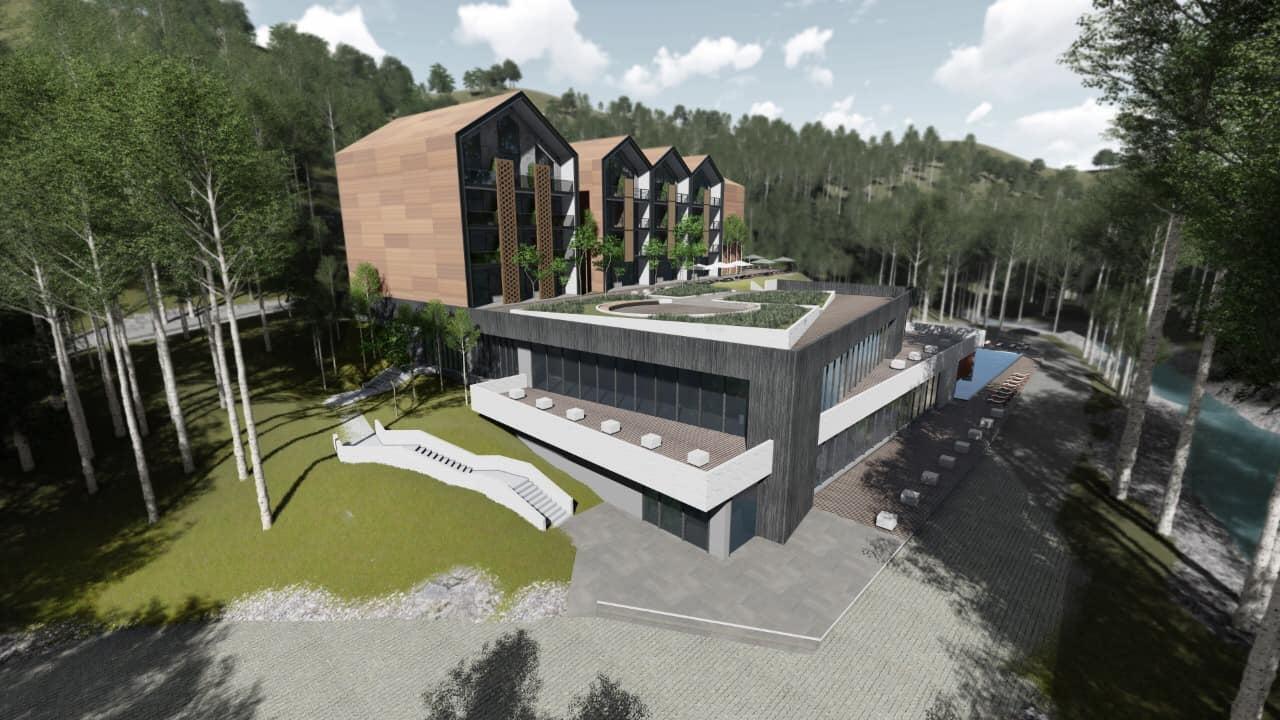 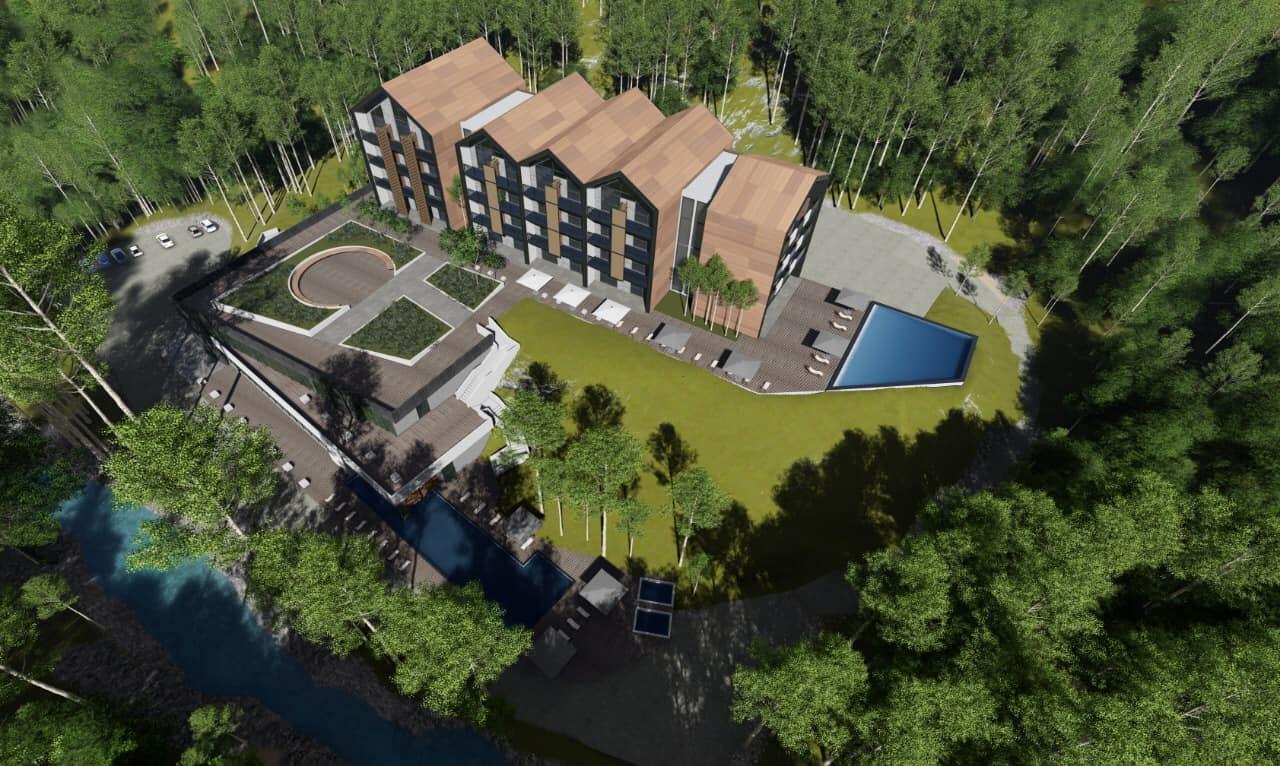 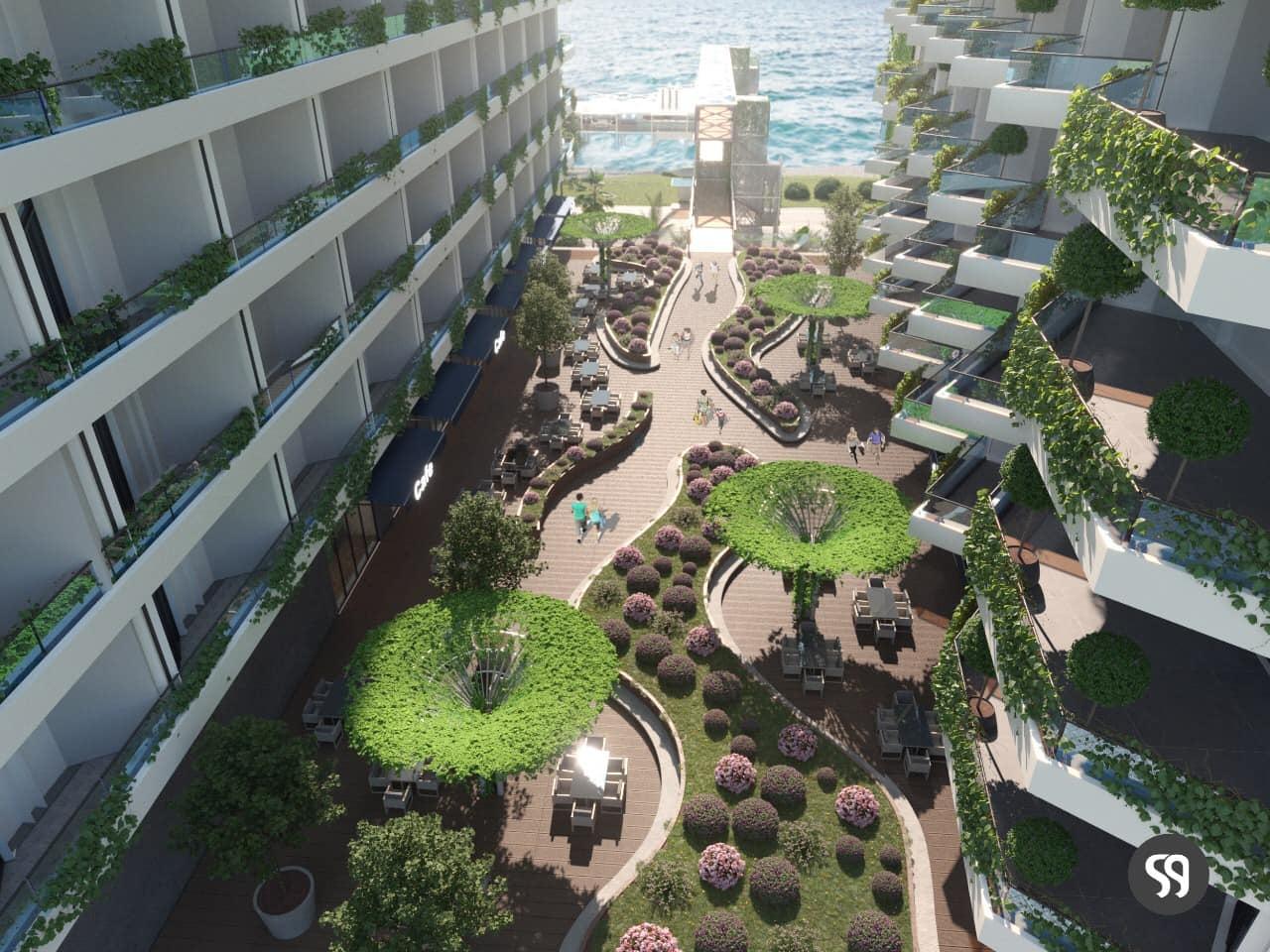 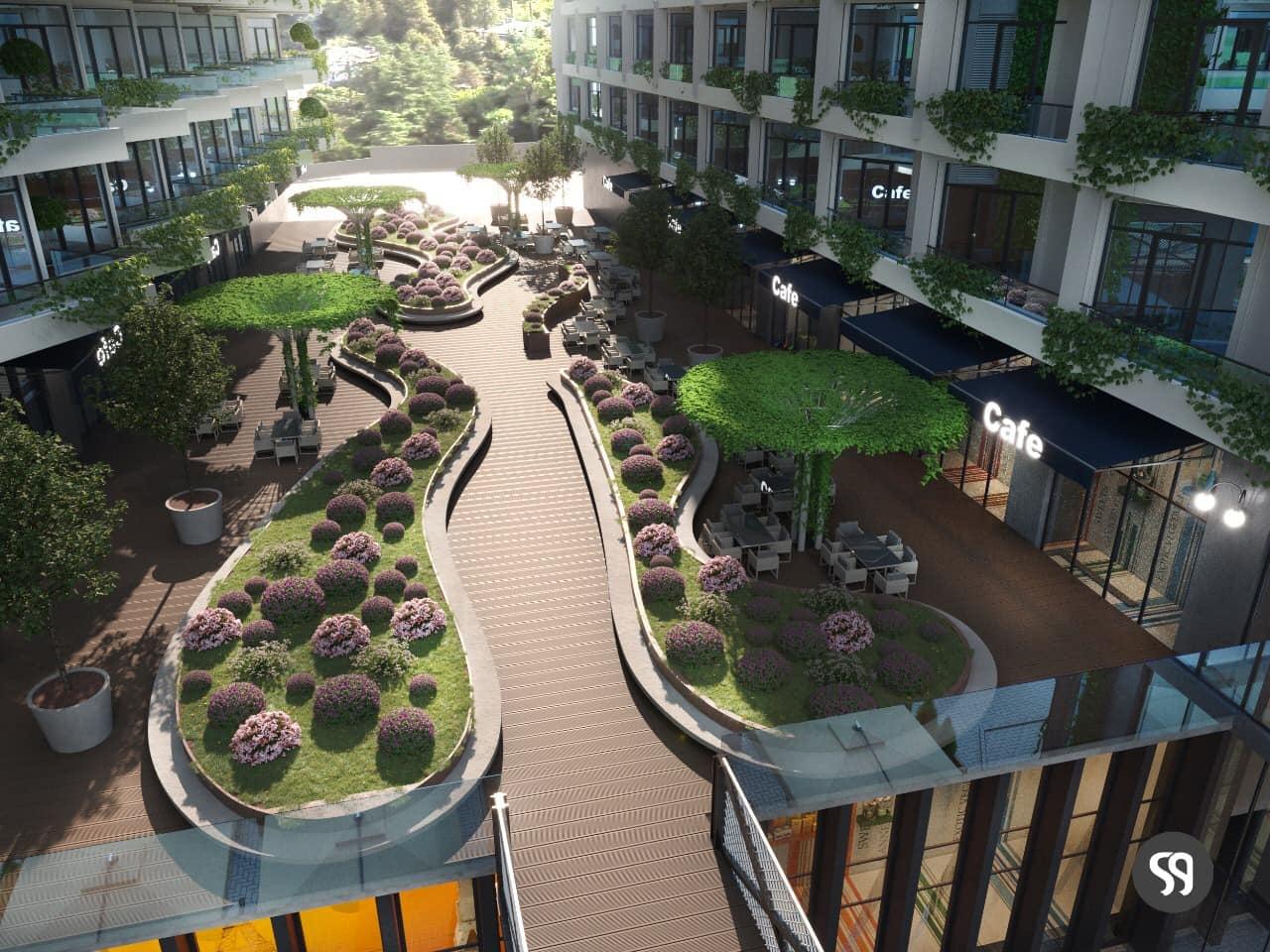