Revenues from tourism increased by 7% 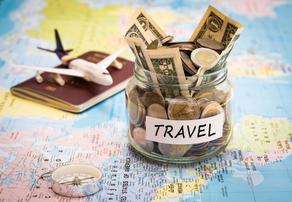 According to the National Statistics Office and the National Bank of Georgia tourism revenue reached $1.5 billion in January-June.

In the April-June 2019 period (II quarter), international travel income in Georgia was $ 878 million (+ 8.4% increase), 68 million more than the same period a year earlier. According to April-June data tourism's share of GDP was 8.2%. The growth is + 23.6% compared to the previous year.