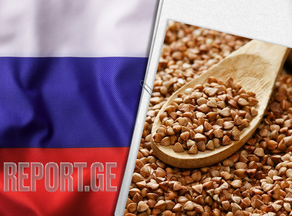 Russia will most likely restrict buckwheat exports. The initiator of the temporary regulation is the Ministry of Agriculture. The government has already discussed the issue at the customs tariff regulation session. According to one version, the ban will be in force until August 31, 2021. Buckwheat exports have increased significantly this season.

Russia is almost 100% supplier of the product to Georgia. According to the National Statistics Office of Georgia, 99.9% of the country's products are made in Russia. In the first three months of this year, Georgia bought a total of $ 701,700 worth of buckwheat, of which $ 701,400 worth of products were imported from Russia.