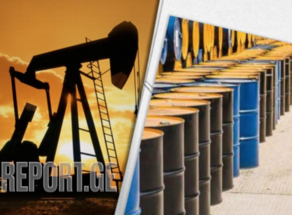 Over the past 24 hours, world oil prices have risen.

Earlier, the API reported that commercial oil stocks in the United States fell 4.7 million barrels to 435 million in the week of July 23. Stocks over the previous week showed a sudden increase after an eight-week decline.