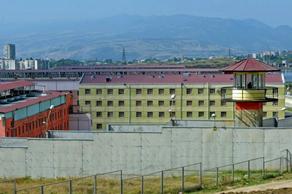 With the initiative of Tea Tsulukiani, the Minister of Justice of Georgia, 10 convicts of Gldani Prison were employed in public service and their monthly salary will be GEL 300.

The prisoners will be involved in digitalization of documents.

“We already have one project in Gldani Prison. 7 convicts are employed in the field of agriculture. Today the second project is launched. The prisoners are employed in public service and will participate in the digitalization project of the Public Service Development Agency and will have a stable income”, Tsulukiani said.

This is the first time for prisoners to be employed in public service.