6 injured in four-vehicle crash in Chakvi 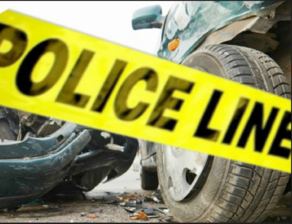 A four-vehicle crash involving two passenger vehicles and two minibuses has occurred at Chakvi tunnel, Batumi-Kobuleti road. 6 people, including a minor, have reportedly been injured in the accident. As doctors say, a threat is not posed to the patients' life at this point.

The investigation into the case has been launched under part 2 of Article 276 envisaging violation of traffic laws and road safety resulting in health damage.