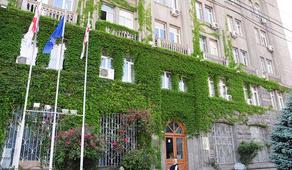 Artists in Georgia, representatives of the field of culture and public figures have addressed the Georgian Prime Minister, the President and the Chairperson of the Parliament in a written statement asking them to take a decision on making the field of culture as one of the top priorities of the country and recognizing the Ministry of Culture as an independent body.

The statement reads that precisely its ancient and versatile culture makes Georgia interesting and attractive for the world.

"Merging fields such as education, science, culture, and sport into one body substantially reduced the opportunities to develop Georgian culture, since each cultural realm has its own institutional, financial and legal issues to resolve," the statement reads.