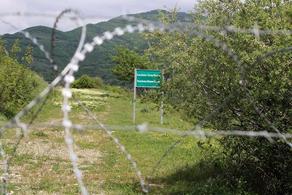 Three Georgian citizens having been detained near Akhmaji village Akmaji by the de facto government have reportedly been released. Out of four detainees, one was a minor who was released shortly after the detention.