Doctors may be banned from serving at more than one hospital 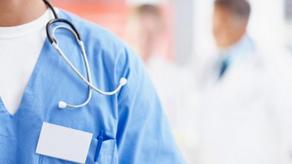 Deputy Health Minister Tamar Gabunia has stressed that in emergency, doctors cannot appear at  hospitals to fulfill their job-related duties since the majority of them works in different clinics simultaneously.