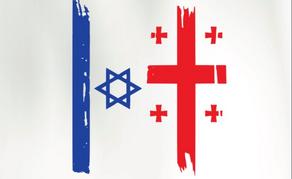 The Georgian Embassy to Israel releases a statement on social media asking Georgians to refrain from being outside.

According to the statement, airstrikes continued last night.

Let the Israeli State have a peaceful Saturday,’’ reads the statement.

The embassy also reports that a coastal zone has been closed.