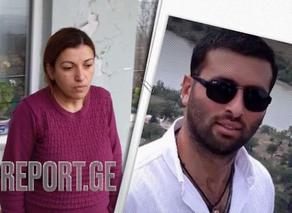 The 100th meeting within the framework of the Incident Prevention and Response Mechanism has ended without an agreement being reached.

The Georgian delegation put forward the issue of releasing Georgian citizens, including Zaza Gakheladze and Genadi Bestaev, from the so-called Tskhinvali's jail.

The Georgian side required that Zaza Gakheladze's family be entitled to visit him in prison. Irakli Antadze, Deputy Director of the Analytical Department of the State Security Service, expressed hope that the date of the family's first visit will soon be released.

However, the family says that unless they are permitted to visit Gakheladze in prison before Jun 23, they will enter the occupied Tskhinvali to hold protest rallies there.