One of two missing teenagers found 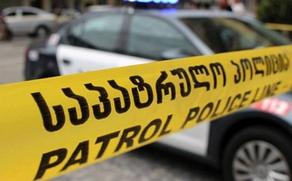 Law enforcers found an 11-year-old teenager missing for the second day in a minibus.

The teenager has already been returned home to Dedoplistskaro. He is healthy and has no injuries.

According to the spread information, one of the teenagers asked the other to follow him to his uncle in Tbilisi, but they did not arrive at the destination. Police spotted an 11 and 14-year-old in the Lilo area. It was when teens got frightened by the police, they fled and parted ways. That’s why the 11-year-old boy doesn’t know where his friend might be.