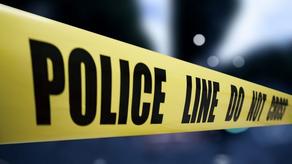 Yet another worker has lost his life at the Kharagauli railway tunnel construction area, the New Railway Trade Union reports.

The worker, 41, died as he was hit by a truck that belonged to the 23rd bureau of the Chinese Railway, which carries out the work. The incident occurred when the deceased was fulfilling his duties.

The trade union specialists say that the company has violated the safety norms and standards.

‘Most of the recommendations issued by the trade union to the 23rd Chinese bureau administration have not been taken into account yet. All this poses threats to the employees,’ the new trade union reports.

Reports say two workers’ case has been examined by the court. The workers were injured earlier in the tunnel.