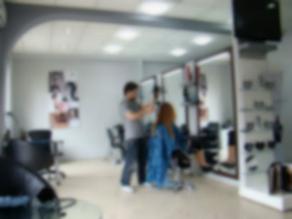 A woman has been forced to leave one of the beauty salons, a report.ge correspondent reports from Telavi Municipality. The woman visited the salon to have her hair cut, and in her conversation with a hairdresser, she mentioned that she returned from Italy on March 1. The staff members immediately notified the Health Ministry of this fact, and the woman was driven out of the salon. Public health officers warned the woman against breaching self-isolation rules and told her that in the case of a repeated offense, she would be quarantined.