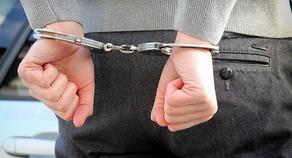 A 39-year-old man detained over the Bassiani nightclub incident will no longer be sentenced to life imprisonment. The Prosecutor has charged the defendant with the attempted murder of two or more individuals, with this crime envisaging 20 years or life imprisonment. However, the investigative body decided to charge him with inflicting severe injuries upon individuals and hooliganism. Perpetrators of similar crimes are sentenced to 9 to 13 years in prison.

The 39-year-old was forced to leave the Bassiani nightclub area after being involved in a verbal altercation with some individuals. Later he returned to the club and opened fire on club visitors, wounding three individuals.