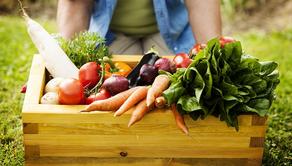 According to the Director of Elkana Biological Farming Association, encouraging bio-production is not mentioned in the 2021-2027 agricultural development strategy. Mariam Jorjadze thinks that bio-production is one of the main competitive advantages for our country on the world market and that the state should recognize it as one of the priorities.

Elkana filed a petition seeking recognition of bio-production as one of the priorities, which was signed by 1,200 citizens within a week and has already been submitted to the Parliament. According to Jorjadze, farmers are interested in bio-production, but they do not have support. The state has also suspended the promised GEL 100 million and farmers are waiting for the answer in vain.