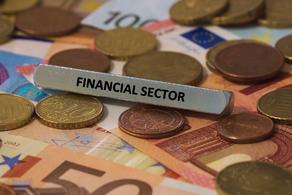 The Vice President of the National Bank of Georgia in his November 1 notes, writes that another microfinance organization in Georgia, Microfinance Organization (MFO) Swiss-Credit has been closed. According to the decree, liquidation process of the organization has begun.

The number of microfinance organizations has decreased by 19 this year.

According to specialists, the microfinance sector has been damaged by the highest interest rate threshold. The National Bank of Georgia states that the approaches in the financial sector are mild and they won’t soften.