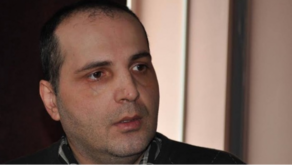 "The fact is that the government underspends the money",Economist Akaki Tsomaia said when commenting on the government's use of external debt. The issue concerns changes in the 2019 budget, according to which the government will increase the state budget by 231 million GEL reaching to 13.3 billion . In addition, it turns out that this year the government instead of borrowing GEL 400 million will borrow GEL 900 million.

According to the Economist there is no guarantee that the government will become much more productive in the future, as a result of its labor productivity growth, while routine work will be able to double the amount it had failed to absorb during this time.