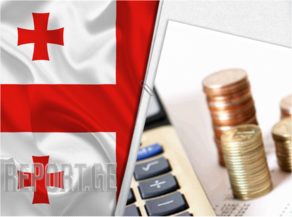 According to TBC Capital's economic review, remittance inflows from Azerbaijan, Ukraine, and Kazakhstan have shown the highest increase in Georgia in March 2021.

In March, remittance inflows to Georgia grew by 207.57% (USD 7.33 mln transferred) if compared to those of March 2020. Remittances from Azerbaijan totals 3.9% of overall cash inflows in the country.

Annual transferred amounts from Kazakhstan reached USD 2.38 mln, with them having grown by 95.5% (1.27% of March overall remittances).

In February 2021, cash inflows from Azerbaijan showed the highest increase (190.9%) in the region, followed by non-region country Ukraine (78.3%). 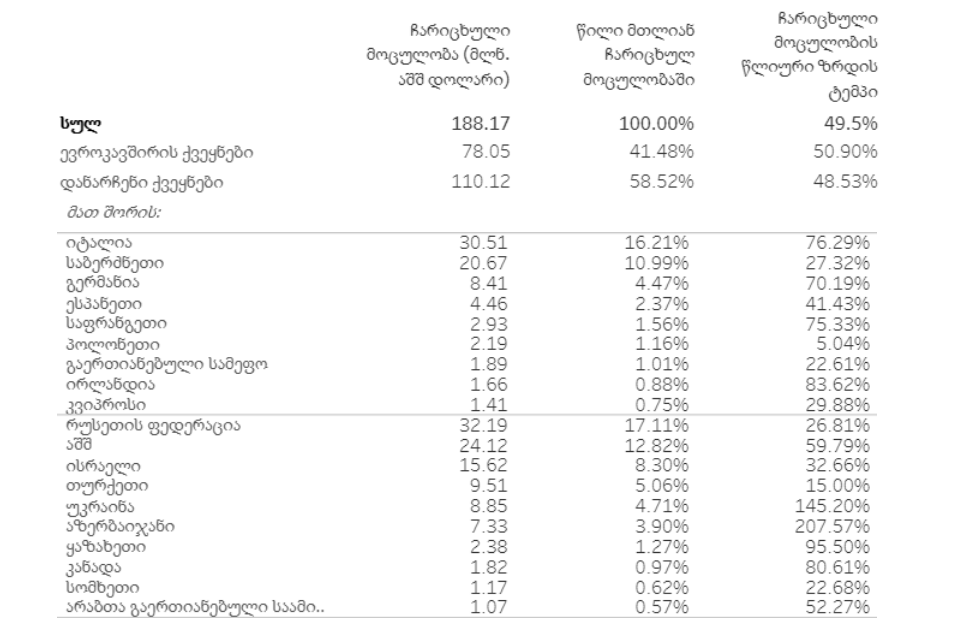