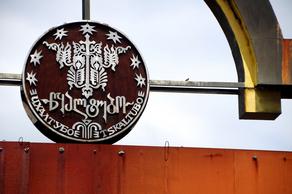 "It goes without saying that similar large-scale projects and construction works will significantly contribute to our economy, but the project will prove to be of major significance when it's finished, with Tskaltubo turning into the center of ecologic tourism. As far as I'm concerned, other investors and businessmen too are planning to engage in this project," stated the Minister and added that in the event that Tskaltubo actually follows Abastuman's lead, this will be immensely beneficial for the country. "The Tskaltubo project and improvement of road infrastructure will presumably take 3 or 4 years, with this being a serious stimulus and boost for the economy," declared Mr. Machavariani