How does unemployment level of Georgia look? 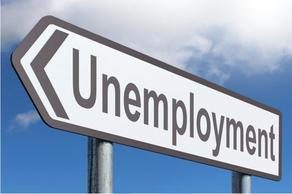 As reported by the National Statistics Office of Georgia, the unemployment level increased by 0.9% in the second quarter of 2020 than it was in the first quarter of the year.

As a result, the unemployment indicator equaled 12.3%.

The economically active population of Georgia totaled 63.7% of the people capable of working in Georgia.

The activity level remained unchanged in countries and cities of Georgia compared to the same period of 2019.

The employment level has dropped by 0.5% nationwide.

In towns and cities, the employment level decreased by 1.3%, while it increased by 0.2% in villages.