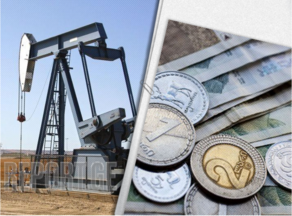 Khayal Ahmadzadeh, CEO of SOCAR Trading SA, a Swiss subsidiary of the State Oil Company of Azerbaijan (SOCAR), said that this year, the price of a barrel of oil will reach $80, as oil demand will rise again. Still, producers will not respond immediately to the necessary proposals,

According to him, in 2020, the excess oil reserves created in response to the pandemic will be entirely exhausted by summer:

"During this period, the rapid growth in the price of steel used in the production of pipes, wells, and fittings and the high capital cost for producers will prevent a meaningful supply response from the already difficult industry, despite the return of demand."

Ahmadzadeh also said he expects the Organization of the Petroleum Exporting Countries (OPEC) and its allies, including Russia, to gradually increase production and return to full capacity as soon as possible. However, he said that would not be enough.