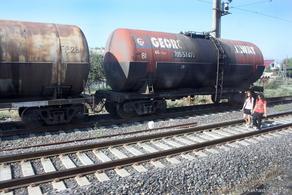 Georgian Railway has published unaudited results for the first half of 2019. According to the document, for the first time in four years cargo shipped by the company has increased. Revenue for the first six months of 2019 was $ 85.1 which is 5.7% higher than last year. Also operating expenses in GEL decreased by 14.8% in total $ 65.2 million. This reduction is 6.6% in GEL.

The year 2018 was the most damaging for the Georgian Railways. The company ended last year with a record $ 716 million loss.

According to the financial document, other expenses of the company have increased. For example, the Railway Salaries Fund increased by 8%.