Remittances from Azerbaijan increased by 253% 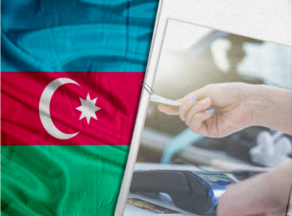 During the week of September 14-20, remittances increased by 17%.

The weekly review of TBC Capital reveals the numbers.

According to the document, cash inflows from Azerbaijan and Ukraine continue to grow. Also, inflows from Armenia and North America maintain a high growth rate as well.

In the case of Ukraine, remittances increased by 341% last week.

The growth rate of inflows from Russia is still negative and reduced by 16% by September 14-20.

The growth of cash inflows from the EU and the UK continues to maintain a double-digit growth rate. The rate increased by 27% for September 7-13 and by 26% for September 14-20.