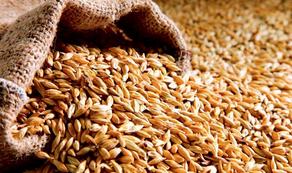 Russia has ceased the export of wheat and other cereals (rye, corn, barley). The Ministry of Agriculture announced according to which the restriction would be in effect until July 1. The restrictions do not imply the member countries of the European Union.

The Russian government applied a non-tariff quote to the export products starting from March 31. The decree, issued on April 2, the quote is seven million tons that should be exploited until June 30. Reportedly, the country has wholly exploited the quote. It became the ground for export restrictions.

According to the Ministry, the restriction will enable the price stabilization and will ensure the stock in the country.