The alcohol business not satisfied with the authorities

The alcohol business not satisfied with the authorities 27 September, 2019  14:45 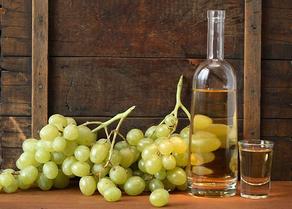 The increase in the excise tax on alcoholic beverages has put the local production at a competitive disadvantage towards imported products.

According to Abesadze large numbers of alcohol beverages come from Ukraine, Russia and Poland today. General Director of Ushba said that in 2019 he sold exactly the amount of vodka that he used to sell in just one month last year.

Keti Jurkhadze, International wine Expert, considers the last year's regulation on the alcoholic beverages market was necessary though it should not lead to an increase of the excise tax rate.

Recently the National Center for Disease Control and Public Health launched a campaign against alcohol beverages which will cost 90 thousand GEL.