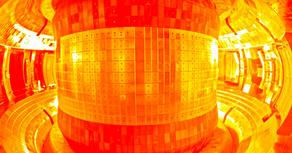 China has successfully launched a nuclear synthesis reactor, the so-called artificial sun. According to Report.ge, the information is spread by The New York Post.

In the last experiment, China's "artificial sun" was turned on for about 17 minutes (1056 seconds), and it was heated to 70 million degrees, which is five times the temperature of the real sun.

The HL-2M Tokamak Reactor is China's largest and most advanced nuclear fusion experimental research device; Scientists hope the device could become the most powerful source of clean energy.

Chinese scientists have been working on smaller versions of this nuclear fusion reactor since 2006. 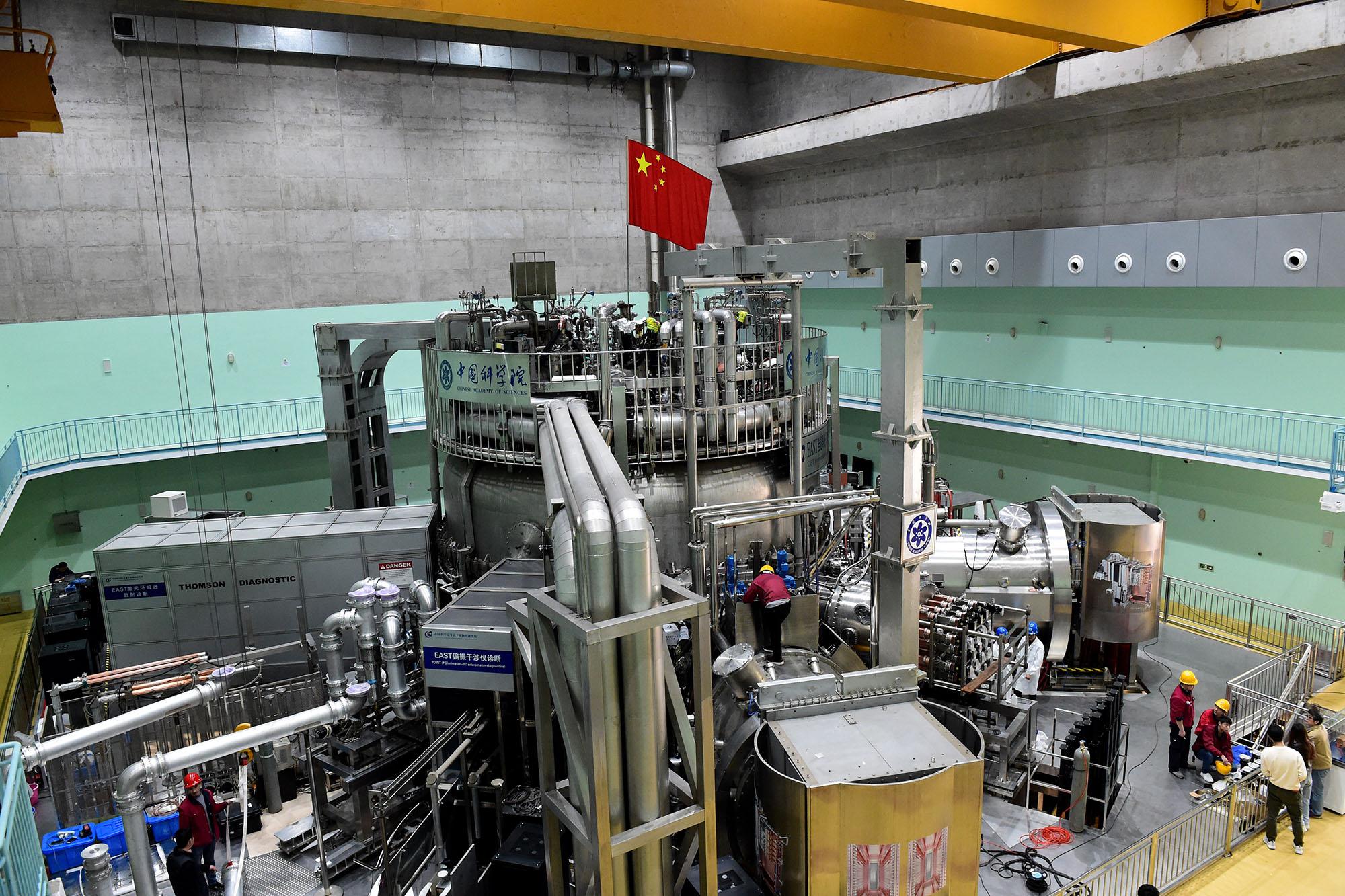