Results of examination expected to be announced tomorrow 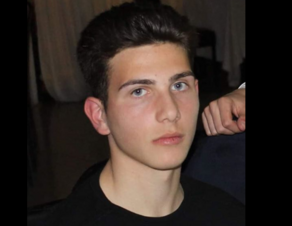 The conclusion of the medical examination on the case of the death of the young football player Giorgi Shakarashvili will probably be announced tomorrow.

As Shakarashvili's uncle Mirian Nikoladze told Report.ge, as far as he knows, the examination should be completed tomorrow, and it will clarify the circumstances that caused the death of the young man.