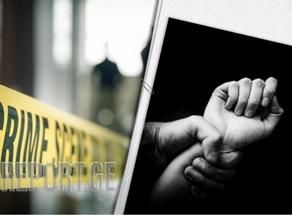 A restaurant owner has been arrested on charges of sexually assaulting a 14-year-old girl. According to the case file, the juvenile was employed as a waitress, and the fact of violence against her took place when her boss drove her home.

The information is spread by "Prime Time." According to the publication, the victim told her mother about the fact of violence.

The accused was arrested. He was remanded in custody by the court as a preventive measure.

The restaurant administration says the facility management team has changed, and they could not comment on the issue.