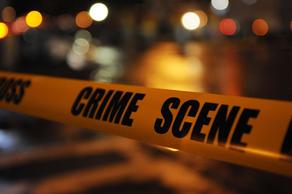 Two individuals have reportedly been wounded on Marjanishvili street. The victims have sustained gunshot wounds; however, no one has been killed in the shooting.

No one has been detained yet. The investigation is underway.