Cyber attack carried out on about 2,000 web pages 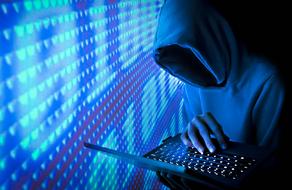 A cyber attack has been carried out on around 2,000 web pages of different government agencies, NGOs, media agencies and television companies in Georgia today. On the majority of websites, instead of the official first page, the photograph of the third President of Georgia, with a phrase "I'll be Back," emerged.

Presumably due to the cyber attack, the Imedi TV Company stopped functioning for about 20 minutes, whereas operation of Maestro TV Company has been obstructed so far.

As the head of the Legal Department of Imedi Andro Lashki declares, computers, including state-of-the-art technologies have been damaged and destroyed.

As specialists maintain, Georgia has not witnessed similar cyber crime since 2008. Some web pages have already resumed operation.

The investigation into the case has been launched.