13 soldiers killed in attack on military base in Afghanistan 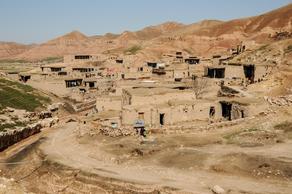 Members of the Taliban Movement attacked an Afghan military base.

13 soldiers were killed and 5 wounded, as a result of the incident.

The attack took place in the north-eastern part of Afghanistan in Kunduz Province.

At least 13 members of Afghan forces were killed and five others were wounded in a Taliban attack on a military base in #Kunduz province on Tuesday evening, a source said. #Afghanistan pic.twitter.com/biW1dboIuk